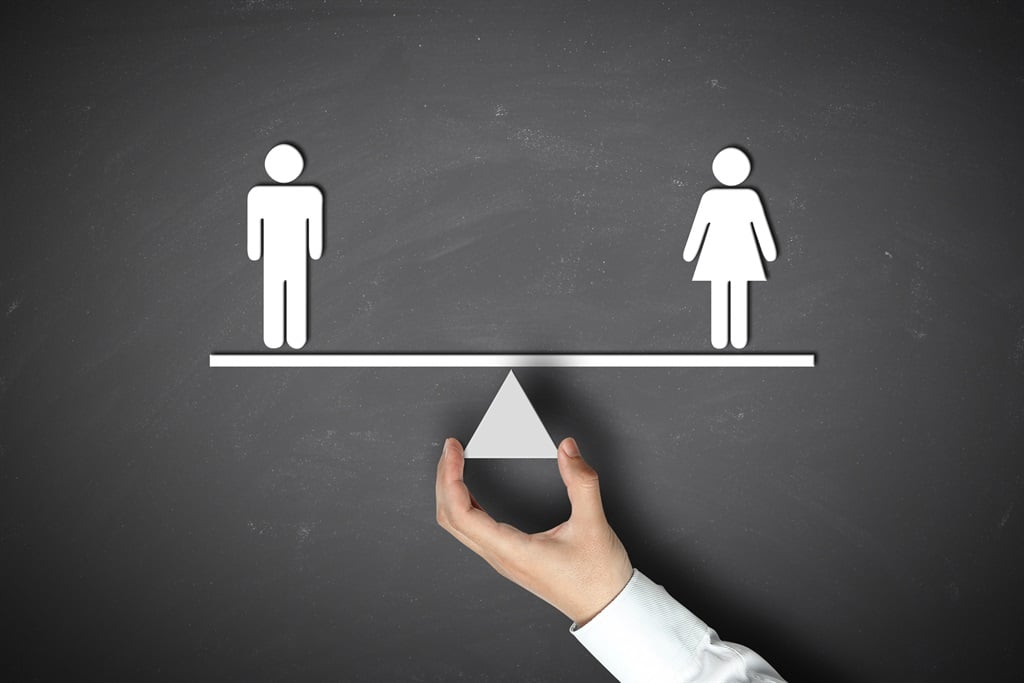 Gender equality issues are not only about women. Picture: iStock

The theme of International Women’s Day this year is Gender Equality Today for a Sustainable Tomorrow.We hesitate to use the word ‘is’ because, since March 8, we have hardly seen or heard any news about this specific topic or any other substantive matter regarding women in South Africa and the world.

The SA Women and Sport Foundation (Sawasf) wants to share an idea that just might enable matters related to gender equality today to create a sustainable tomorrow.

Sawasf believes that it can begin a process of empowering girls and boys, men and women to live “gender equality” every day of their lives.

Gender equality issues are not only about women. To tackle the problems and challenges women face every day, the whole of society must get involved. However, before becoming involved in these issues, there is a need to inform and teach people about them.

Sawasf has identified a gap in the school curriculum and, given the Bill of Rights in the Constitution, cannot understand why this aspect has been left out of school education.

Schools need to start teaching civic education (or duties of all citizens of South Africa). Sawasf is advocating this teaching because it does not seem as if the subject of life orientation deals with issues of gender equality.

If the following is what the department of basic education defines as life orientation, then South Africa as a nation – and women in particular – are in trouble.

The department, in the revised national curriculum statements for grades R to 9 and 10 to 12, indicates that the aim of life orientation is to develop and engage pupils in personal, psychological, neurocognitive, motor, physical, moral, spiritual, cultural and socioeconomic areas so that they can realise their full potential in the new democracy of South Africa.

Wow! What a mouthful! Yet it does not come close to excavating an issue that continues to bring shame to this beloved country. Where personal and moral issues may be general enough to address, those of gender equality are likely to be superficial – if they are explored at all.

So how can we get society at large to change its thinking about gender equality and the welfare of girls and women? Provided young people live in a stable home, some of the principal values about equality of all people – both men and women – can be transmitted to them. However, if the approach at schools changed and there was a real desire to turn out true citizens and patriots of this county – an enlightened and questioning cohort of children with a great understanding of their responsibilities as citizens – the whole of society would be much better, with little discrimination on the basis of gender, less gender-based violence and less corruption, to name only a few societal demons.

Let us explain why we believe civic education/duties might be a better option than life orientation. According to Civics Academy, civic education aims to empower citizens to be well informed and active, thus giving them the opportunity to change the world around them. This is a vital component of any democracy that equips ordinary people with knowledge about their democracy and constitution. Is this not what we should want for our children of schoolgoing age, who can become adults who are able to discern what is right or wrong on diverse issues in society? If so, where are South Africans missing the point?

READ: Gender equality in the workplace is still a challenge

Sawasf believes they are missing the point by not attaching much value (including moral value) to education and schooling beyond passing matric. Sawasf’s trustees and their team are able to stay the course in pursuit of gender equality on a daily basis partly because of the education they received during their school years. Of course, some of that schooling comprised apartheid’s so-called Bantu education, but through hard work, resourcefulness, dedication and openness to learning, they developed enquiring and analytical minds.

Sawasf believes that education is the most empowering force in the world because it creates knowledge, builds confidence, breaks down barriers to opportunities and has the power to change the lives of individuals, communities and the globe. Former president Nelson Mandela described the power of education simply but powerfully when he said: “Education is the most powerful weapon we can use to change the world.”

Why can South African not use education to fight the scourge of gender inequality so that it is easier to build a sustainable tomorrow, where everyone is equal?

. Mulaudzi is the deputy director of sport management at TuksSport, University of Pretoria

.Ravele is the founder of Sawasf and was recently awarded the Steve Tshwete lifetime achievement award at the SA Sport Awards