Attractions and Places to Visit in Pretoria

Pretoria, the administrative capital of South Africa in Gauteng has many treasures and surprises enfolded in its arms. The city abounds in attractions and there are many places to visit in Pretoria. Pretoria, also known as Tshwane, is a host to a myriad of natural, cultural and historical attractions.

Located about 50km north of Pretoria, Pretoria is South Africa’s seat of government, abounding in striking architecture. Start at the Union Buildings and take a walk in its gardens to view a 9m-high statue of Nelson Mandela. Other noteworthy buildings include Cape Dutch-style Mahlamba Ndlopfu, the South African Reserve Bank, Loftus Versfeld Stadium, the South African State Theatre and the CSIR International Convention Centre.

If the outdoors is more appealing, two major attractions that exhibit the city’s natural bounty are the National Zoological Gardens of South Africa and the Pretoria National Botanical Garden. Smaller nature reserves such Groenkloof, Rietvlei, Moreleta Spruit, Faerie Glen, Wonderboom and the Austin Roberts Memorial Bird Sanctuary are worth a visit, too.

In addition to Freedom Park on Salvokop and the Voortrekker Monument on Eeufees Road, Kruger House, the historical residence of former South African Republic president Paul Kruger, is also recommended.

Sitting on Salvokop Hill with panoramic views, Freedom park traces the story of South Africa's liberation and honors those who played an important role. The site opened to the public in 2007...
Read More 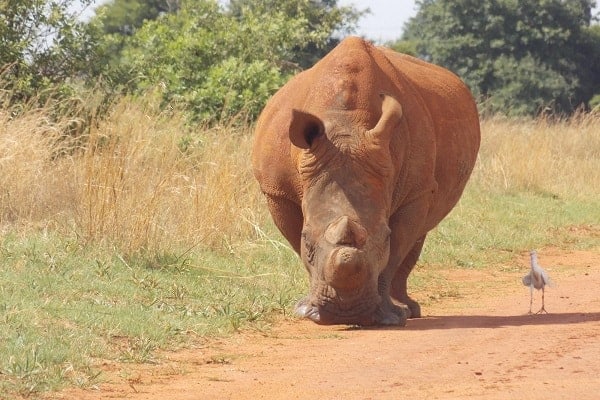 On the outskirts of Pretoria, Rietvlei Nature Reserve offers a peaceful escape to nature and great game viewing less than a 20-minute drive from the city center. The dam was built during the Great...
Read More 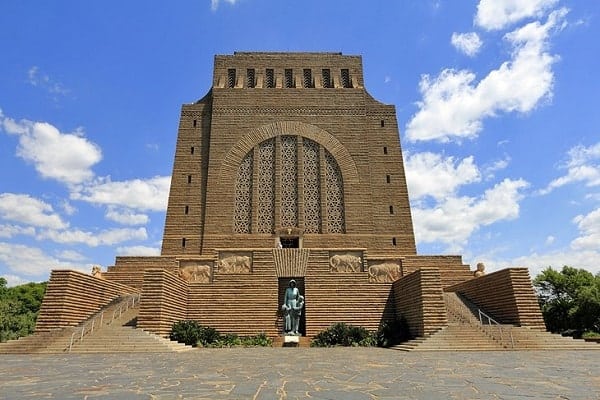 The majestic Voortrekker Monument is situated in the northern part of South Africa in the Pretoria (Tshwane) region in a nature reserve. It is a unique Monument which commemorates the Pioneer history...
Read More