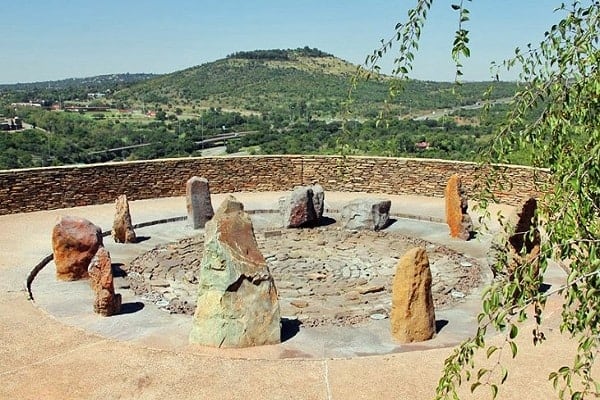 Sitting on Salvokop Hill with panoramic views, Freedom park traces the story of South Africa's liberation and honors those who played an important role. The site opened to the public in 2007 and encompasses a series of poignant memorials and an impressive museum with exhibits examining the nation's history from the dawn of humanity to the present day. The site overlooks the nearby Voortrekker Monument and other key landmarks of the city below. A highlight is the Wall of Names, inscribed with the names of all those who lost their lives in South Africa's major conflicts; an eternal flame; and the Gallery of Leaders, an inspirational look at role models on the road to freedom. Guided tours take about two hours and provide fascinating insight to the stories represented here as well as the symbolic features of the architecture.