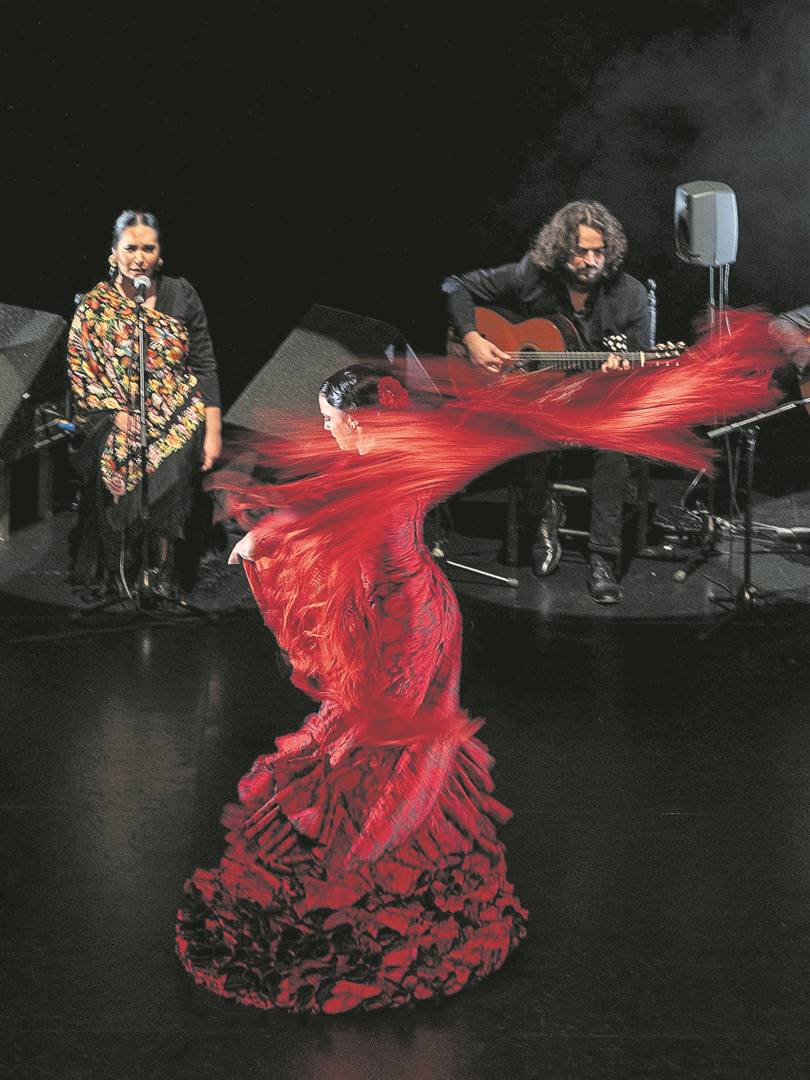 Rising stars from the Spanish Flamenco scene will perform in the production From Triana to Granada at the Artscape next month.PHOTO: Francisco Medina

The Flamenco show From Triana to Granada will grace the stage of the Opera House at Artscape for three performances in June.

The production showcases the talent of eight young artists of the Foundation Cristina Heeren of Flamenco Art from Seville.

Brought to South Africa by the Consulate of Spain and Artscape, with the support of the Cristina Heeren Foundation of Flamenco Art and the Embassy of Spain in Pretoria, the production is directed by flamenco dancer and choreographer Luisa Palicio.

The show highlights several different choreographies and styles of Flamenco.

The company will perform three shows in Cape Town; one on Friday 3 June and two on Saturday 4 June.

During the première on Friday, tribute will be paid to the late Carolyn Holden, choreographer and pioneer in the promotion of Flamenco dance in South Africa.