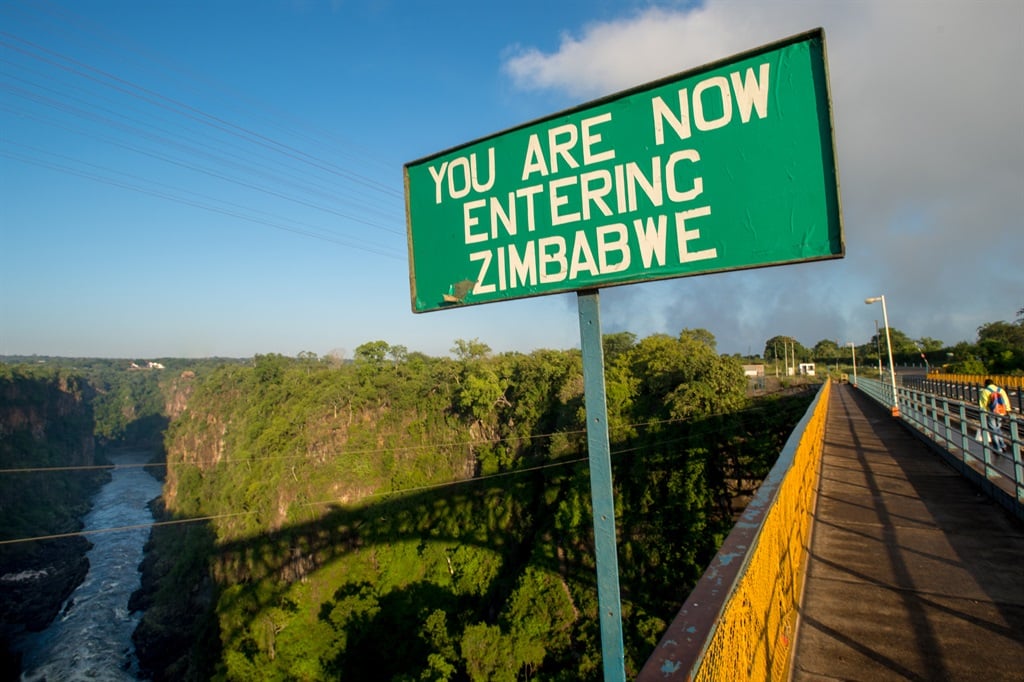 Less than four percent of Zimbabwe Exemption Permit (ZEP) holders have made representations to the Department of Home Affairs to say why their documents should not be terminated later this year.

This emerged in court papers the department filed at the Gauteng High Court in Pretoria.

The ZEP is a special dispensation permit that was established more than 10 years ago, providing legal protection to an estimated 178 000 Zimbabweans who live, work and study in South Africa.

In January, Cabinet decided that the arrangement should be terminated by December and that permit holders should apply for a visa to remain in South Africa on the basis of a list of critical skills.

READ | Zimbabwean Exemption Permit holder? Here’s what you need to know about your alternative options

In the case before court, the department said in its papers that only 6 000 out of the 178 000 permit holders responded to the call Home Affairs Minister Aaron Motsoaledi’s made last year for Zimbabweans to state their case before the dispensation lapses.

In June, the Helen Suzman Foundation (HSF) said it would take the government to court for discontinuing the permits, saying that the decision would turn ZEP holders in South Africa into undocumented migrants and force them to return.

It said affected Zimbabweans would face similar conditions to what led them to flee from their home countries.

However, in the court papers, Home Affairs director-general Livhuwani Tommy Makhode said the minister had allowed ZEP holders to apply for visas as contemplated by the Immigration Act.

Makhode said a decision not to grant further exemptions hadn’t been made.

He said the only decision HSF could adequately seek to challenge was the minister’s decision to extend the ZEPs for 12 months.

“If regard is had to the grounds of review, it is clear that HSF contends that because ZEP holders have lived and worked in South Africa for approximately a decade, any decision not to grant a further blanket exemption to all ZEP holders would amount to an unjustifiable breach of the fundamental rights of ZEP holders.

“In the six-month period since the minister’s decision to extend the ZEPs for 12 months was announced, only 6 000 of the approximately 178 000 ZEP holders have taken the opportunity to make representations to the minister,” he said.

Makhode added the relief sought was “legally unsustainable” and added that any ZEP holder who meets the requirements of Section 26 of the Immigration Act was entitled to apply for permanent residence on any of the grounds contained in that section.

“On the evidence, HSF cannot demonstrate that any application for permanent residence made in terms of s26 by ZEP holders will be rejected.”

Makhode also lambasted the HSF for not putting up evidence on how many ZEP holders intended to lodge or have lodged applications for general work visas or how many were not able to meet the requirements.

Makhode also said it was estimated that there were more than a million undocumented Zimbabweans living in South Africa, and that an “order that declares that it is unconstitutional to deny further exemptions to ZEP holders until the Zimbabwe economy has recovered sufficiently, whatever that might mean would entitle any undocumented Zimbabweans to compel the minister to grant his/her an exemption from the provisions of the Immigration Act because of the economic situation in that country”.

He said this, in turn, would establish a right to remain in the country for economic migrants who do not meet the requirements for asylum.