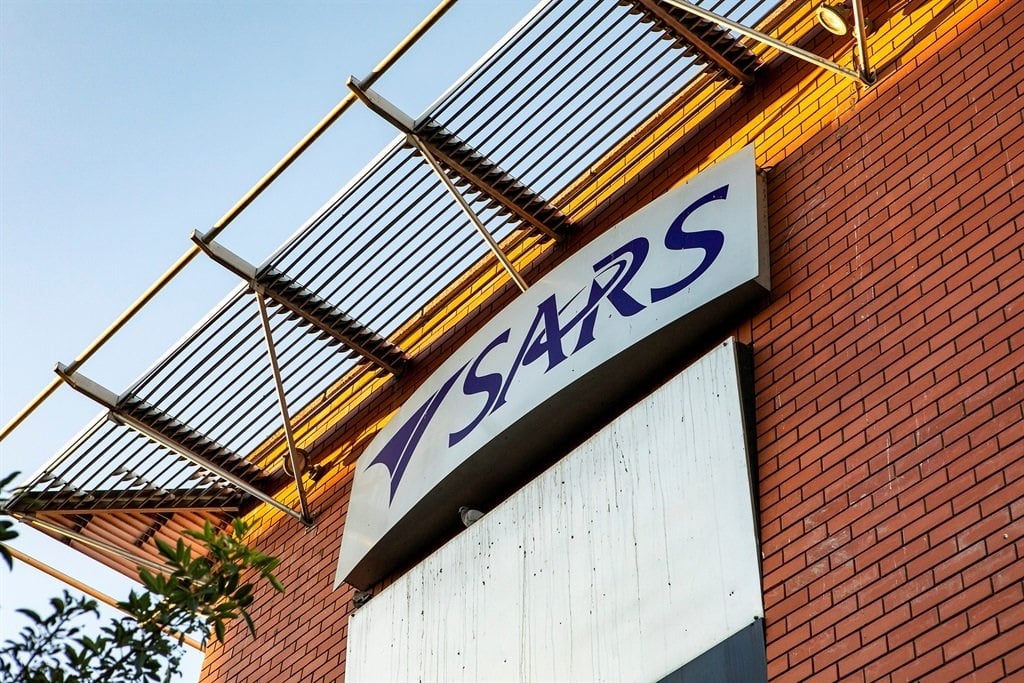 The South African Revenue Service (SARS) said the ongoing strike at its operations has caused continued delays, forcing the tax body to close 40 branches throughout the country.

While the unions demand a 7% increase, SARS offered to channel its savings from 2021 towards salaries. Unions rejected this, saying it would only add up to a 1.3% increase, while SARS maintains that it could not afford the 7% increase without further funding.

READ | Bend or break: Govt may have to appease unions at SARS as border posts battle

In a statement released on Monday, SARS advised taxpayers that the strike would continue to affect some services at its branches.

“SARS apologises for any inconvenience caused, but due to the industrial action taking place across SARS, we are experiencing delays in servicing our taxpayers. While some of our branches and offices may be closed to the public, they will continue to honour virtual appointments, as booked,” the statement said.

Branches affected by the industrial action include East London in the Eastern Cape, Pretoria North in Gauteng, Pinetown in KwaZulu-Natal, Cape Town in the Western Cape, and Nelspruit in Mpumalanga.

SARS said the 12 branches that managed to remain fully open on Monday are Worcester in the Western Cape; Witbank and Standerton in Mpumalanga; Ashley Gardens, Roodepoort, Randburg, Rissik, Dooringkloof, Pavilion, and Boksburg in Gauteng; and Gqeberha and Uitenhage in the Eastern Cape.

The SARS branch in Mmambatho in the North West was only open for appointments set for Monday.