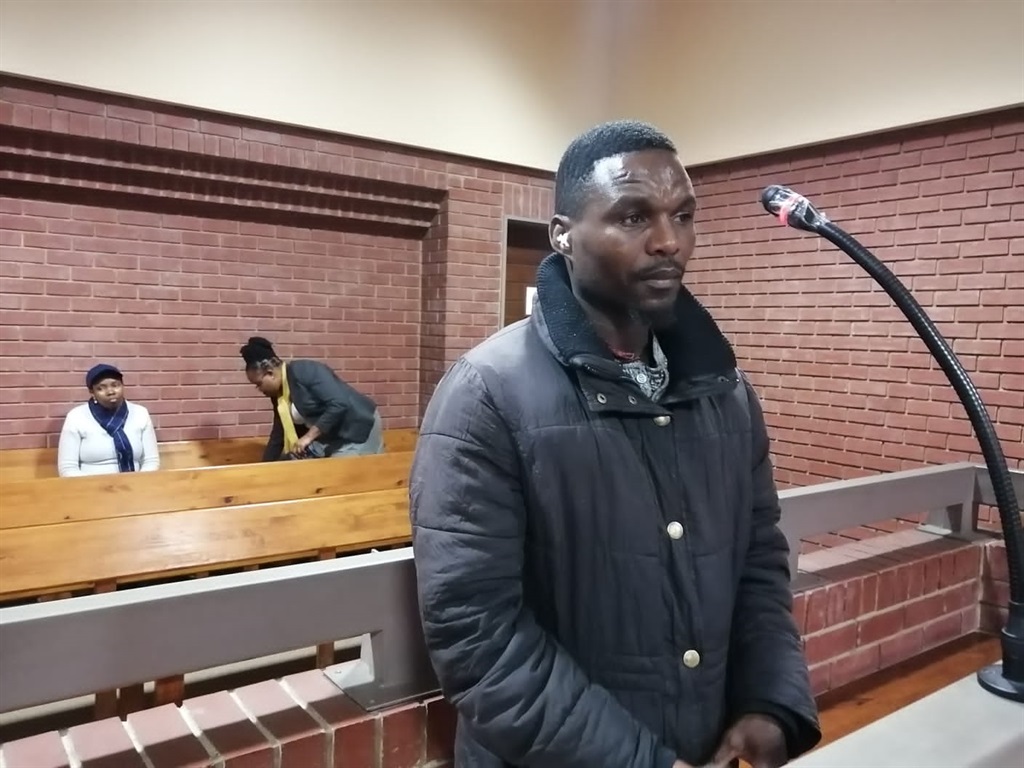 A 36-year-old pastor has been sentenced to two life terms plus 25 years in prison for raping three minor congregants of his Etwatwa church in Barcelona, Ekurhuleni, and sexually grooming others.

He was a pastor in Barcelona, a small community where all his victims lived.

National Prosecuting Authority (NPA) spokesperson Lumka Mahanjana said the judge ordered that Magagula’s name be added to the national register for sexual offenders and that he be declared unfit to possess a firearm.

One of the victims was a relative who lived in his neighbourhood.

In a family meeting after the incident, he confessed to raping the child, Mahanjana said.

“He raped the eight- and nine-year-old minors, and further sexually assaulted and sexually groomed them together with three others between 2020 and 2021 when they would go to his house for choir practice and bible study.”

The NPA said it was reported to the police after two girls simulated what Magagula had done to them.

The girls’ grandmother told their parents, who dragged Magagula to the local police station.

He was arrested on 11 February last year.

In aggravation of Magagula’s sentence, State advocate Juliet Makgwatha told the court that Magagula was a pastor in the community and that the children trusted him.

He betrayed that trust and violated children in the most gruesome manner, the advocate submitted.

In imposing the sentence Monyemangene agreed with the State and said “the children were robbed of their childhood” and that Magagula exposed them to something that will affect them for the rest of their lives.

Director of Public Prosecutions Sibongile Mzinyathi applauded the prosecutor’s work, the court and the police investigator.

He added that he hoped the sentence would send out a strong message that crimes against children and women would not be tolerated.