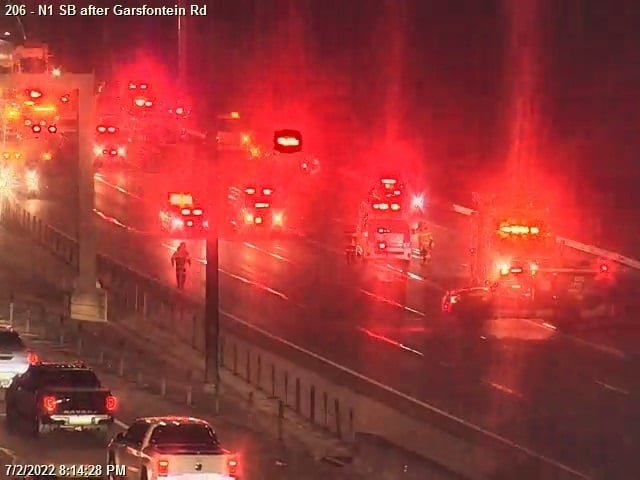 One person was airlifted to hospital after about 70 were injured in a 16-vehicle pile-up on the N1 highway in Pretoria on Saturday night.

City of Tshwane emergency medical services spokesperson Charles Mabaso confirmed that a bus, taxi, truck, ambulance, and 12 cars had been involved in a pile-up on the northbound side of the highway, before the Garsfontein exit.

Mabaso said all lanes have since been reopened and road users are urged to practise good road safety at all times.

Mabaso could not confirm exactly how many injuries there were, saying a patient count was still being carried out by emergency teams.

Incident command officers established an on-scene triage area and further investigation revealed one patient to be in a critical condition. Advanced Life Support intervention was needed to stabilise him before he was airlifted through to a specialist facility for the definitive care that he required.

The remaining patients were treated on scene and transported by ambulances to nearby hospitals for further medical care.

The cause of the collision is still being investigated.